The paper is devoted to examine the analytic tools for understanding the social and cultural processes. To analyze the influence of the social and cultural environment on some
fixed economic, administrative, statebuilding, educational, informational and communicative  process the notion of the matrix effect is introduced. It is defined as «imprinting», when the well-known political, civil, economic, educational and other institutions under the influence of introduced form outside obtain a certain form. Three types of the matrix effect (the family pattern, the ship pattern, and the sport pattern) were depicted as they represent the most common patterns of the social organization. The matrix is perceived not only as a form, but also as a pattern of certain kind of mass activity, and the symbol of existing institutions on individual daily level. The methodological possibilities of specific matrix mode of the social philosophy researches are examined. A necessity to utilize the matrix effect for describing the multidimensional phenomena such as society was highlighted. 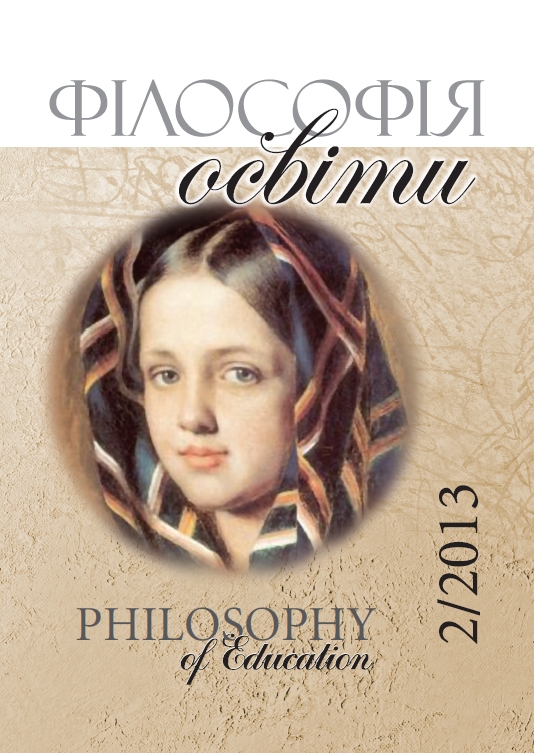