The article considers how the changes in understanding of fundamentality in post non-classical science with its non-linear theories influence to image of fundamental education. It is shown that controversy of fundamental and applied sciences does not work more, if it is based on the identification of fundamentality with cognition of immutable essence and on the connection of applied knowledge with description of transitive phenomena. Meanwhile the understanding of fundamentality of historical choice for further evolution keeps
its meaning. Then the nonlinear theories, describing a real necessity including choice by chance, appear to be the fundamental as for theoretical description of the systems, grounded on such choice. The fundamentality of physical constants is of that kind. Another example is quantum Physics of the Alive as to biological theories. From this point of view, fundamental education must overcome the boundaries of separate scientific disciples, at least by mean the learning of  nonlinear world picture, which is common for modern sciences. 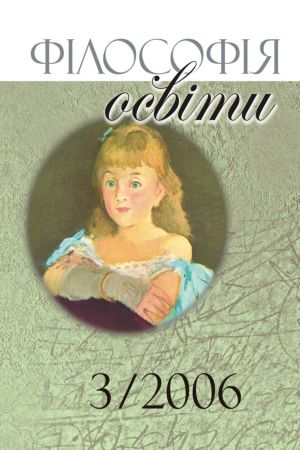