The first Ukrainian translation of the text by Boguslaw Wolniewicz "Scientific criticism and criteria of scientific character".

Boguslaw Wolniewicz (1927-2017) is a new figure in Ukrainian information space. This Warsaw professor and visiting professor at a number of leading American and European universities, a member of the International Wittgenstein Society, also known for his journalistic activities, including appearances in the press, radio and television, and lectures on YouTube where he became a real star of the Internet.

The main areas of his thought were logic, metaphysics, ethics, philosophy of religion and philosophy of law, but he gained the most recognition as the creator of the ontology of the situation, as translator and commentator of Ludwig Wittgenstein, as well as a critic of freudianism, phenomenology, postmodernism, marxism and religious fundamentalism.

In his view, philosophy is an attempt to rationally grasp problems on which there is no scientific knowledge. Along with the chaos in modern social life, the role of philosophy is constantly growing. Philosophy expresses theses that through common sense anyone can reach, if they think deeply enough. Therefore, there are no innovative things in it. It is about providing tools for the formation of clear thoughts, which, in turn, make it possible to distinguish between truth and falsehood in all non-scientific knowledge, in particular because it relates to the problems of philosophy and education.

Doctor of Philosophy (hab.), professor, Polish philosopher and logician, author of translations into Polish translation by prats Ludwig Vitgenstein and author of comments to Vitgenstein. From 1989 to 1998 he became an Professor Emeritus at the Department of Philosophy of Religion of Warsaw University, from 1998 – Professor Emeritus of the same University. 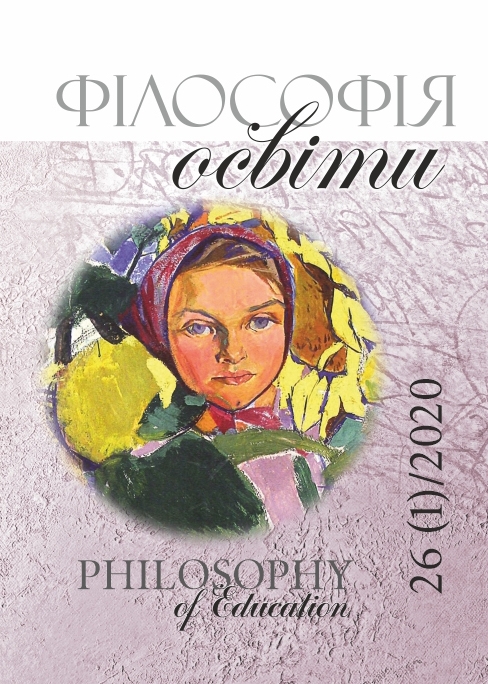