VII Congress of the Society for Philosophical Pedagogy (TPF)

The VII Congress of the Society for Philosophical Pedagogy took place in Warsaw at the University of Cardinal Stefan Vyshinsky from September 30 to October 2, 2016.

Scientists from Portugal, Germany, Czech Republic, Slovakia, Ukraine and Poland took part in this important event, which took place in the jubilee 10th anniversary of the founding of the Society.

The leading theme of the conference "Universalism and regionalism of philosophical pedagogy (Polish-German context)" was supplemented by the complementary theme "Philosophy of education of Wiktor Wąsik".

As a result of the discussion held during the Congress, multiple connotations of universalism, globalism and regionalism were identified that characterize certain national differences, as well as specific philosophical positions. 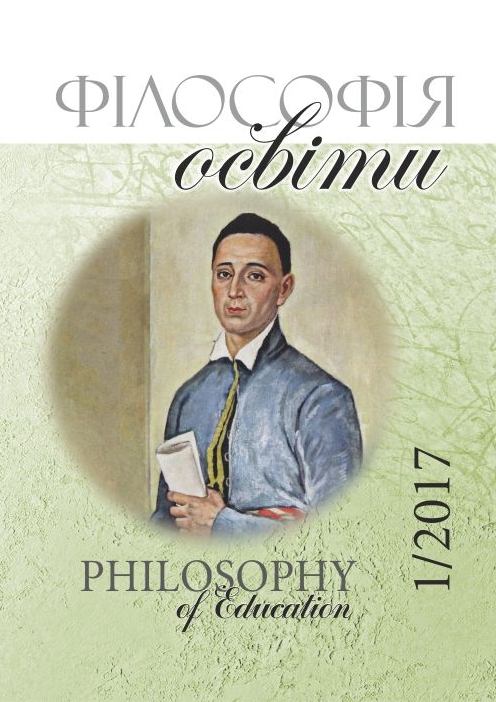