This essay constitutes a brief refl ection on the fact that courses in social and political philosophy given in Western countries – and not only in Western countries – tend usually to emphasize the Western tradition, from Plato to Rawls and beyond. This is also the case with the author’s own textbook on the subject. But in fact, this is a defi ciency. For, while the works of this tradition contain much important thinking and take very diverse positions on fundamental questions, they tend on the whole to refl ect an attitude of superiority vis-à-vis non-Western cultures, and they  have contributed to perpetuating that attitude in their Western readers. (John Rawls’s own late work, The Law of Peoples, illustrates this.) Of course, even within Western culture there are differences in the perspectives from which these works are taught: for example, a Ukrainian perspective on them is unlikely to be identical to a Western European perspective. But, while these writings should not be entirely set aside, there is a need for an opening towards a far more global point of view in the teaching of social and political philosophy in the future. 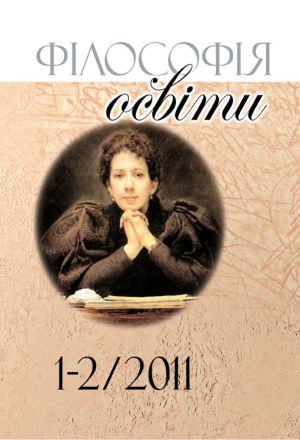