Philosophy of Education in the Time of Post-non-classical Science

Science as cognition is tightly connected with science as culture and also education, which reproduces the scientists themselves. An inevitable gap between scientific innovations and educational traditions is getting more obvious, especially in the time of scientific revolutions. Today, post-non-classical science has changed not only the system of its foundations, in particular the type  of scientific rationality, but also has encountered the problem on how to create the non-classical ideal of rationality. It is of great importance to the Philosophy
of Education, because it depends on comprehension of man's capacity to teach and learn. Research of the complex self-organizing systems, which include a man, has become central in the post-non-classical science, especially in Synergetic, a transdisciplinary science on self-organization. Synergetic methodology could work in education, if Philosophy of Education regarded it as a self-organizing process. 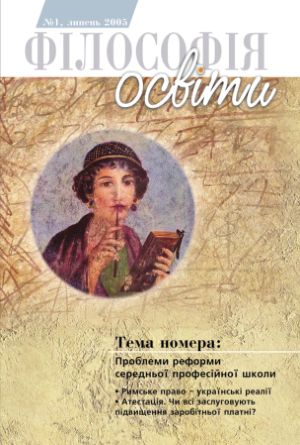