Understanding the “complexity” in Post-non-classical rationality

The article consideres the problem of research and study of “complexity” in post-non-classical rationality and peculiar evolution of complexity understanding in the science: from simplicity to complexity. The aim of the research is the construction of up to post-non-classical dual understanding of science. First, the idea of complexity along with such concepts, as the system, object, phenomenon, etc., realizes, using five methods of understanding complexity: unpredictability, symmetry breaking, probability, hierarchical
and activity. Second, the difficulty of understanding the properties of the object, item, etc., actualizes through the idea of cognitive complexity (by O. M. Knyazeva). This interpretation makes possible to reduce all definitions of the concept ”complexity” to two variants: to explanation of what is a complex system, or to an idea of the complexity as the property.
In general, the concept “complexity” in post-non-classical rationality is very important and controversial factor not only in the study of complex objects and systems, but it also introduces to modern science the humandimensional systems as self-organizing, self-developing and self-regulation systems. 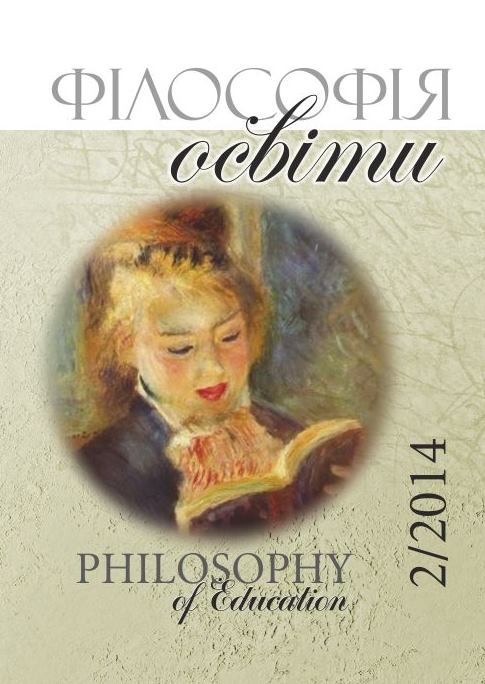